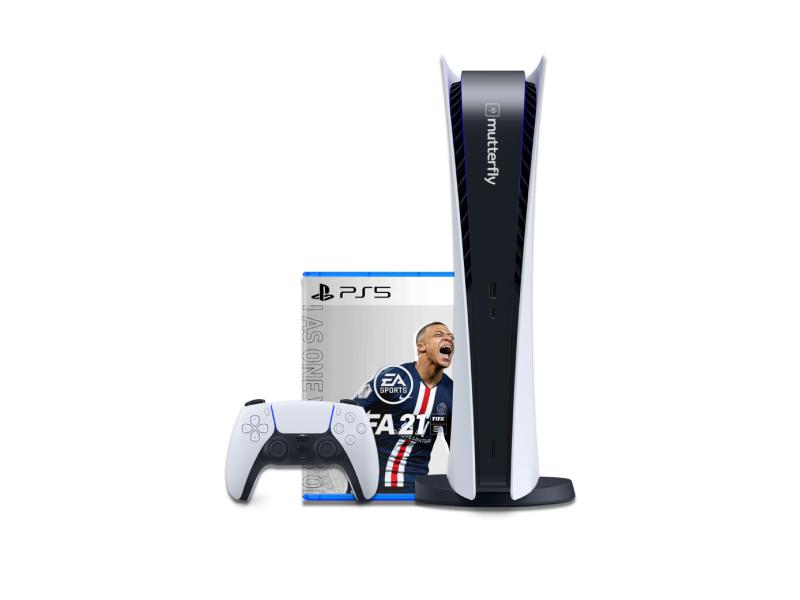 The year 2022 is nearly halfway through, and PlayStation owners have been kept busy. So far, not each month has seen a slew of major releases, and things have been sluggish since the end of March. However, 2022 has developed critically acclaimed products such as Elden Ring, Tiny Tina’s Wonderlands, Gran Turismo 7, Horizon Forbidden West, as well as Lego Star Wars: The Skywalker Saga.

The PlayStation 5 library is constantly growing, implying that the best is yet to come for Sony’s current PS5 console. Meanwhile, the PlayStation 4 continues to get love from cross-generation releases, giving those who have yet to switch much to look forward to.

If you are a big gamer who wants to get a PS5 or PS4 but cannot afford it, you can always choose to take it on rent. Whichever console you like, you can take the PlayStation on rent via Cityfurnish at affordable rates.

Which PS5 games will be available shortly on store shelves throughout the world? What PS4 games are currently on the way?

Take a glance at some of the biggest PlayStation games coming out in 2022 and beyond, from indies aiming to tug at your emotions to blockbusters aimed to enchant the senses.

Join Aloy as she journeys across the Forbidden West, a gorgeous but perilous frontier teeming with enigmatic new dangers. Return to the futuristic, post-apocalyptic world of Horizon to explore distant areas, battle larger and more awe-inspiring robots, and meet incredible new tribes.

Despite fully comprehending her origins as well as the events that pushed the planet into a technologically dark age, the disclosures at Horizon Zero Dawn.

A trip to the west also brings new weapons to hunt, more tribes to meet, and new adversaries to face, all against a backdrop of apparently devastating new perils.

In UNCHARTED: Legacy of Thieves Collection, discover your legacy and make your imprint on the map. Encounter Naughty Dog’s exciting, cinematic storyline and the grandest blockbuster combat set pieces from the renowned franchise.

Discover forgotten history with Nathan Drake & Chloe Frazer, the charming yet complicated thieves who traverse the world with a sense of curiosity, following astonishing experiences and buried lore.

The highly acclaimed, globe-trotting single player escapades from UNCHARTEDTM 4: A Thief’s End and UNCHARTEDTM: The Lost Legacy have been recreated in spectacular detail for the PS5TM system, with better graphics and framerate.

UNCHARTED: Legacy of Thieves Collection contains remastered versions of UNCHARTED 4: A Thief’s End and UNCHARTED: The Lost Legacy for PS5TM. In their own solitary adventures, Nathan Drake & Chloe Frazer are forced to overcome their pasts & establish their own legacies.

Use the Elden Ring to wield power and transform into an Elden Lord in the Regions Between.

The Elden Ring, the root of the Erdtree, has been broken in the Lands Between, governed by Queen Marika the Eternal.

Marika’s descendants, all demigods, seized the Great Runes, fragments of the Elden Ring, and the insane taint of their newfound power caused a war: The Shattering. A conflict that entailed the Greater Will’s abandonment.

And now, grace’s instruction will be given to the Tarnished, who were rejected by gold’s grace and banished from the Lands Between. Follow the route to the Lands Between across the murky sea, ye dead who yet live, your grace long lost, to stand before the Elden Ring.

And ascend to the position of Elden Lord.

World exploration in the Lands Between

To survive and affect the fate of The City, use the agility and battle abilities.

Survival meets sci-fi/action in Dying Light 2 as you struggle to survive in a dangerous post-apocalyptic environment. Rival groups in The City aren’t the only threat – a virus has transformed the great majority of the human population into monsters.

Take on the role of Aiden Caldwell, a vagabond with the ability to affect The City’s fate, but your extraordinary powers come at a cost. You start out to uncover the truth, haunted by unintelligible memories, and find yourself in a conflict zone.

Improve your abilities to vanquish your adversaries and get allies. Uncover the dark truths of individuals in positions of power, select sides, and make your decision.

As Kratos and Atreus ready for Ragnarök, they travel in search of answers and friends.

The sequel to the highly lauded God of War arrives from Santa Monica Studio (2018). Fimbulwinter has already begun. As Asgardian troops prepare for a prophesied war that would end the world, Kratos and Atreus must travel to each of the Nine Realms in quest of answers.

Along the voyage, they will encounter terrifying opponents in the guise of Norse gods and monsters, as well as breathtaking legendary scenery. Ragnarök’s menace is getting closer. Kratos and Atreus must choose between their personal safety and the realms’ protection.

After a robust start to the year, 2022 has slowed since the end of March. Blockbuster releases have been few since then, but September should change that and, ideally, throw things into high speed for the rest of the year.

Take PS5 PlayStation on Rent from Cityfurnish and enjoy all these upcoming games at affordable rates, without any hassle or worrying about burning a hole in your pocket.

Furniture On Rent the New Revolution Amongst Millennials

Why Leasing Furniture is Better Than Buying?